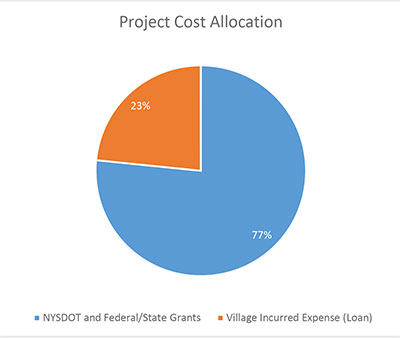 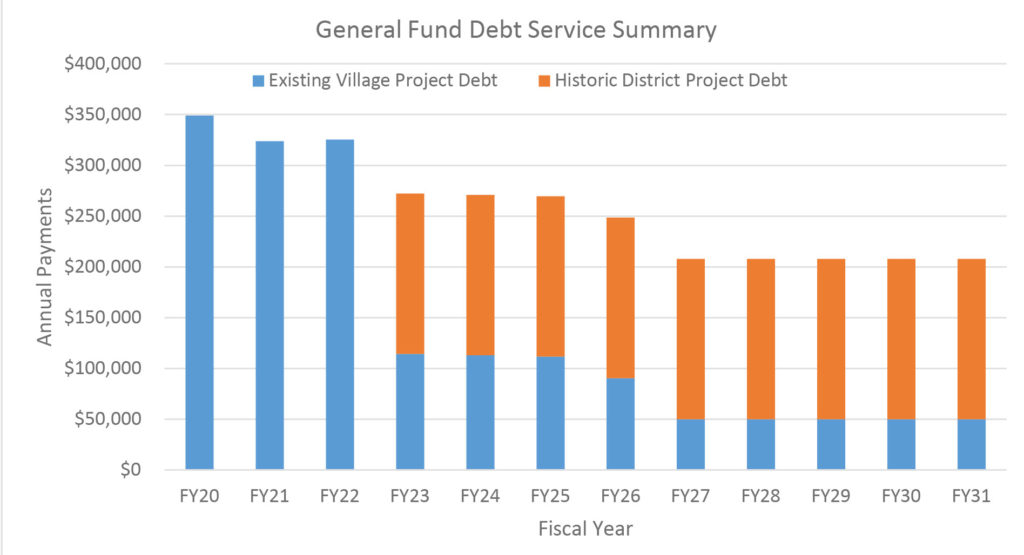 Watch the DOT PowerPoint Presentation which gives an overview of the reconstruction project.